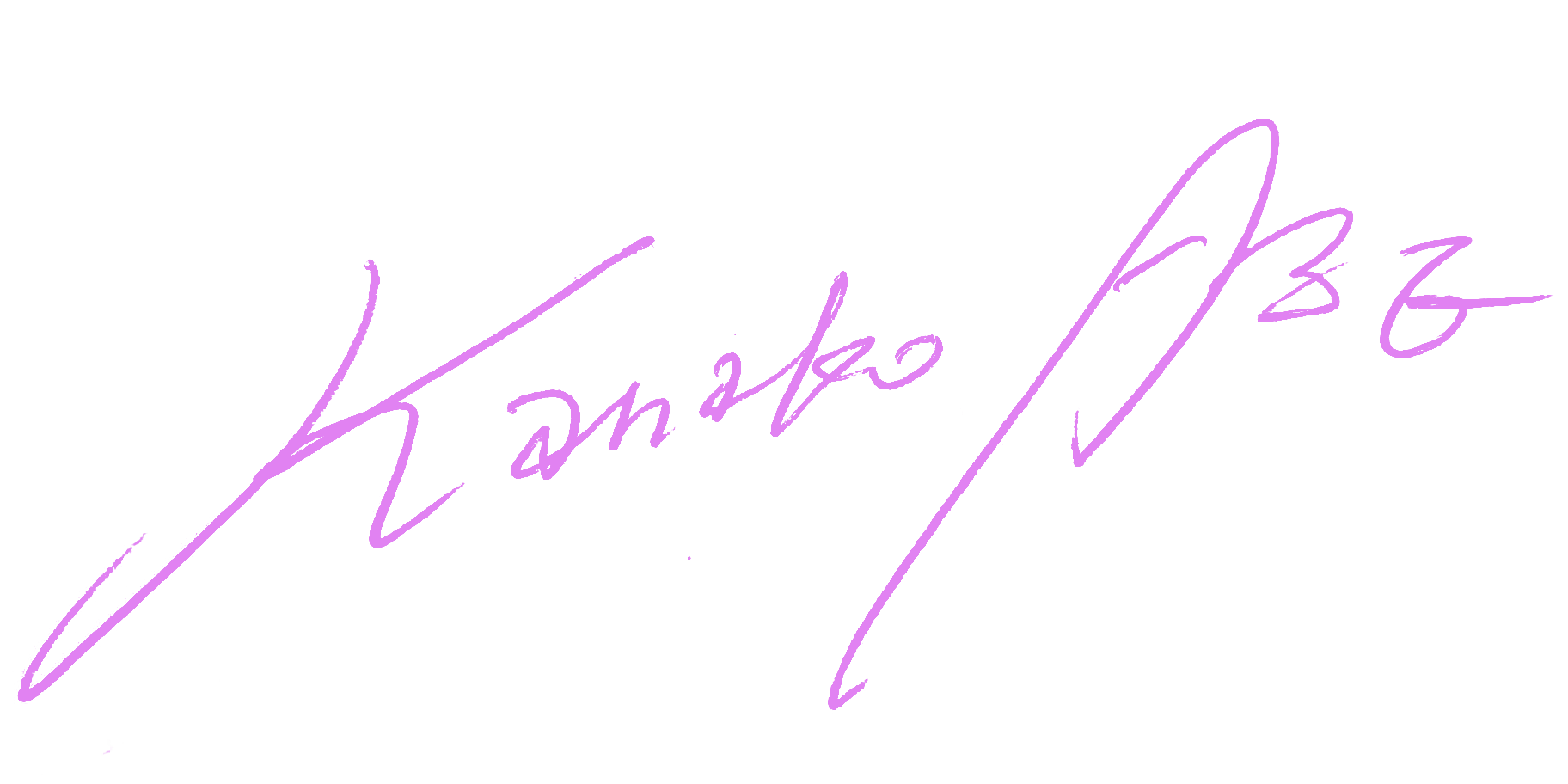 I'm always thinking about what music brings to humanity and what music can do.
"Defending human creativity" and "promoting education". I cherish those two. 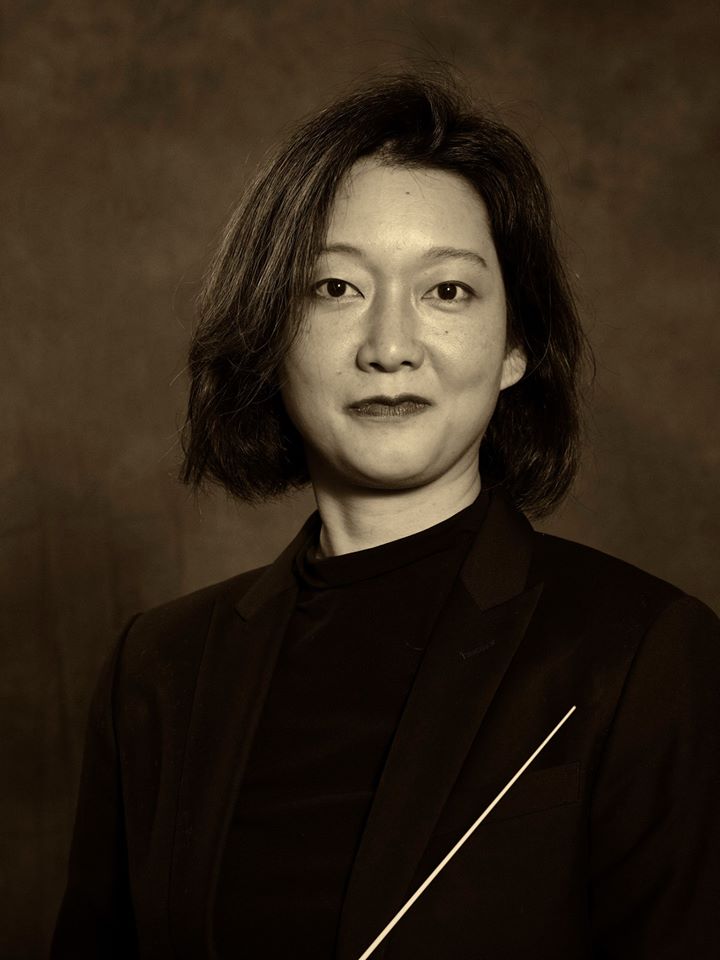 Kanako Abe, based in Den Haag (Netherlands) is a conductor, pianist and composer which is highly acclaimed as a specialist of contemporary repertoire. She premiered more than 130 pieces and works in collaboration with worldwide renowned composers like Michael Jarrell, Jonathan Harvey, Michael Lévinas, Régis Campo, Motoharu Kawashima and more. 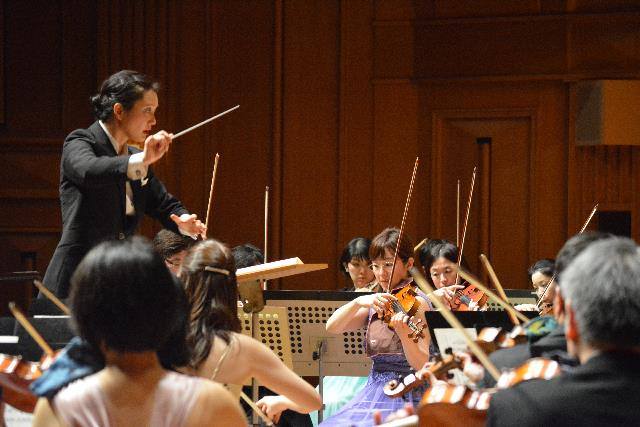 Kanako Abe now holds a position of Music Partner since 2015 at Tokyo Ensemnable Factory (a chamber ensemble for contemporary music) and since 2019 at Ensemble Muromachi (an ensemble collaborated with European baroque instruments and Japanese traditional instruments) both based in Tokyo. And she is appointed as a Music Director of Orchestre Symphonique des Dômes in Auvergne region of France from 2024/25 season.

She was a music director of ‘Ensemble Multilaterale’ from 2005 to 2014. From 2008 to 2010, she was also in position of assistant conductor at Opernhaus Zürich and Opera National de Montpellier working with such conductor as Fabio Luisi, Enrique Mazzola, Lawrence Foster, Alain Altinoglu and more.

On 2022/23 Season, she will appear 8 concerts in total at Orchestre Symphonique des Dômes as a guest conductor preparing to succeed the Music Director from 2024/25 seasons. Another activity is to conduct Bushra El=Turk's new Opera "Woman at Point Zero" which will be premiered at Festival d'Aix-en-Provence. For others, she will concentrate on composing her Opera "Padre" which is commisioned by Ensemble Polychronies. 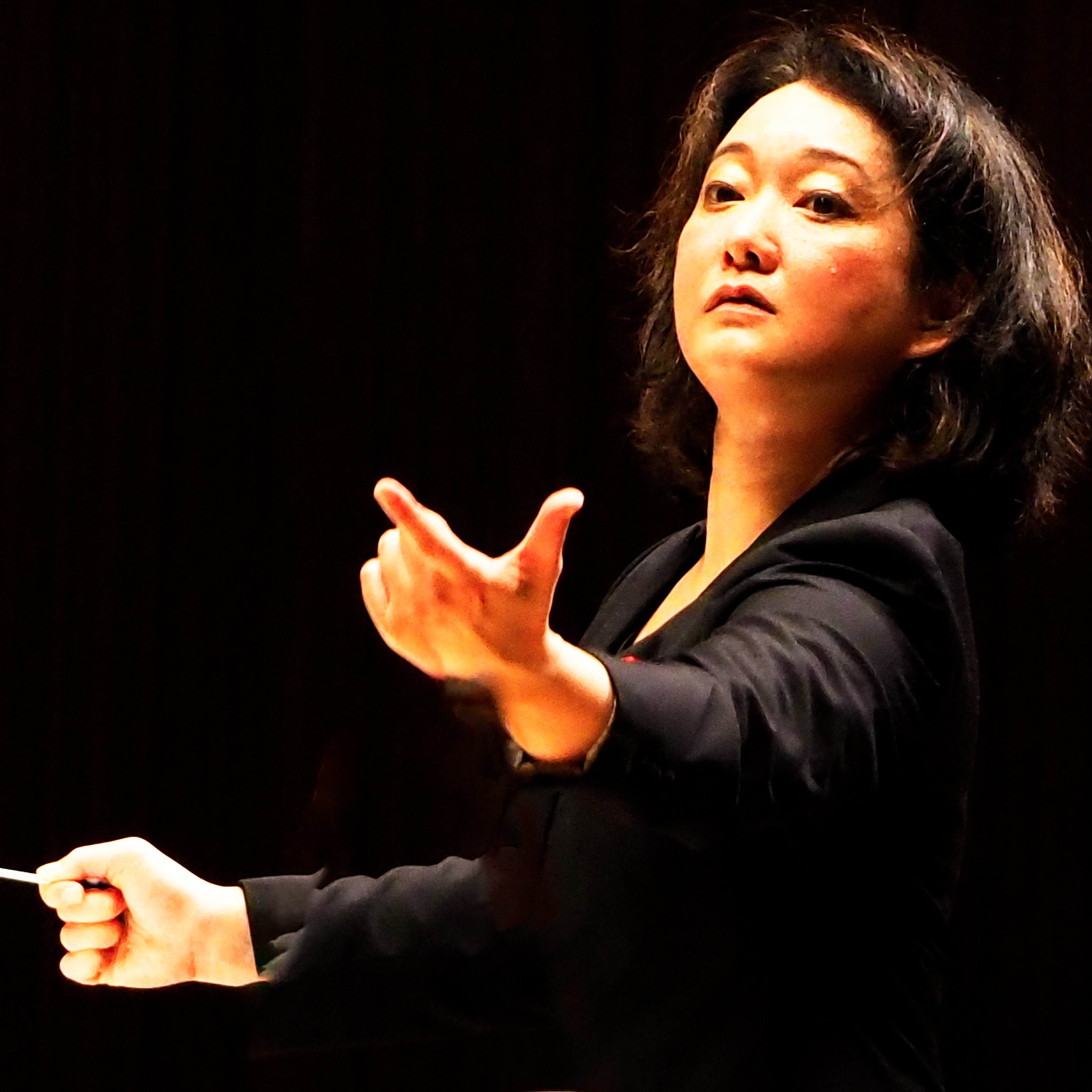 Her conducting mentors are Zsolt Nagy, János Fürst. Fabio Luisi and Etienne Siebens. This basic background not only puts her into the expert on conducting of contemporary music but also gives her the renovative vision of interpretation on classical repertoires.

Her conviction for the sustainability in music activity is based on two principles: supporting new creations and promoting the education.

In order to expand music fans and create next future, she actively programs and performs new works of living composers, participates to the educational project for young people as well as the social contribution to those who are in need.